Emergency? We Have Same Day Appointments 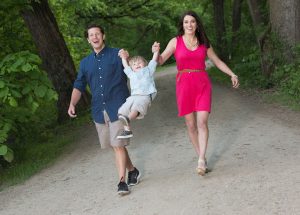 Dr. Dustin White is a Minnesota Native, and is originally from Stillwater, MN. He traveled to UMD for his undergraduate degree in Biology and minored in Chemistry. He then went on to The U of M Dental School where he received his Degree as Doctor of Dental Surgery in 2010. He then joined the National Health Service Core and moved to New Orleans to practice and give help to the unfortunate and undeserved for a year. After the National Health Service Core, he started working at a very successful private practice for the next 4 years.

His wife Brittany gave birth to “Thomas” 2 years ago and is what sent plans for their great return up north to be close to their families.

Dr. White is very experienced in all fields of dentistry and has spent the last 5 years of his career helping out in areas that were very underserved. He is passionate about helping people in need and helping getting anyone out of pain as immediately as he can. He also loves doing Lumineers and other cosmetic procedures so that he can see how much he changes peoples lives by changing their smiles.

He has 2 golden retrievers and loves playing with them in the great outdoors of Albertville, Minnesota.

FILL OUT THE FORM TO SCHEDULE YOUR NEXT APPOINTMENT 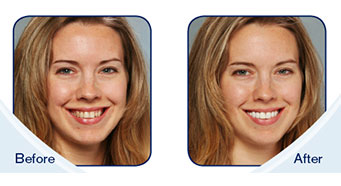 Beautifully placed, our lumineers look natural and feel great, giving you the smile you've always wanted with the confidence you deserve. Learn more about our cosmetic dental services and contact us today. 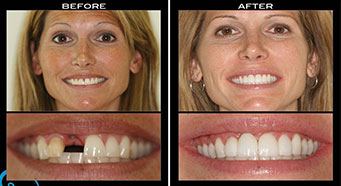 A permanent, remarkable solution to missing teeth, we have a prosthodontist on-staff to help you get the smile you are looking for with the dental implants you can count on. Schedule a visit today! 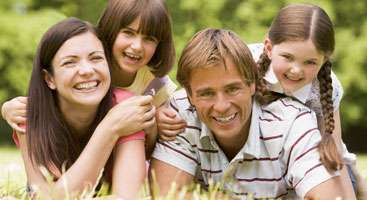 Finally, an anesthesia option that is gentle. Reduce your anxieties and your pain with the cutting-edge technology that is revolutionizing the anesthesia process. Contact us today to learn more.